A standard television set is composed of multiple internal electronic circuits, including a tuner for receiving and decoding broadcast signals. A visual display device which lacks a tuner is correctly called a monitor rather than a television.

Audiovisual is electronic media possessing both a sound and a visual component, such as films, television, video recordings and corporate conferencing.. 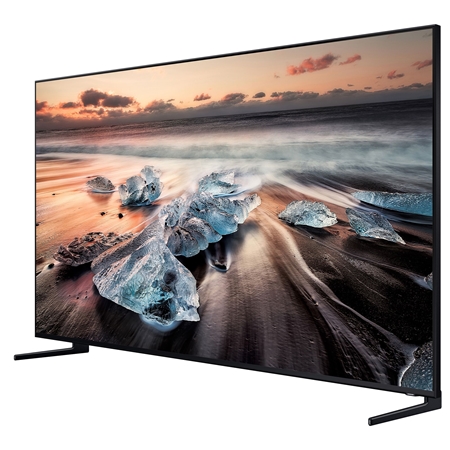 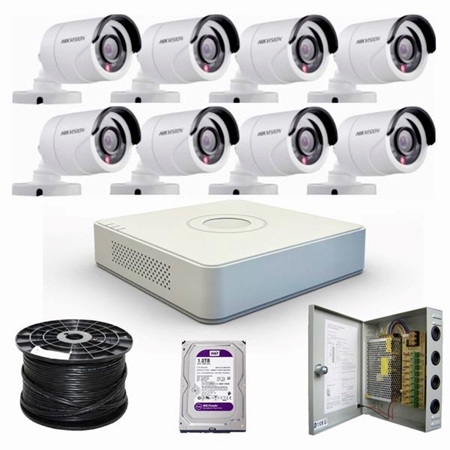 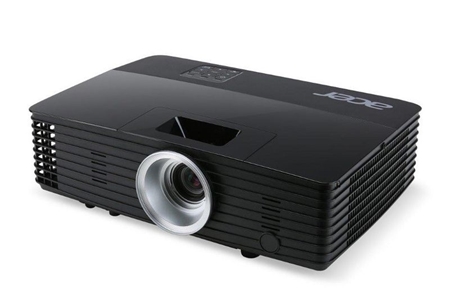 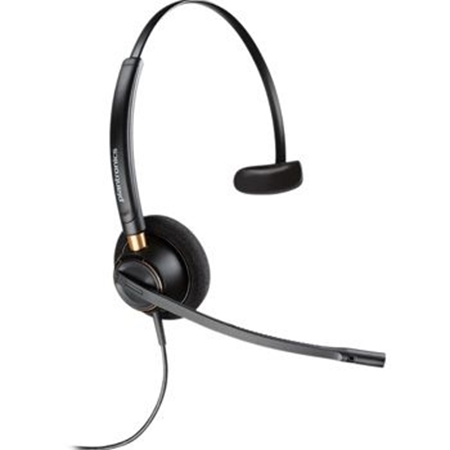 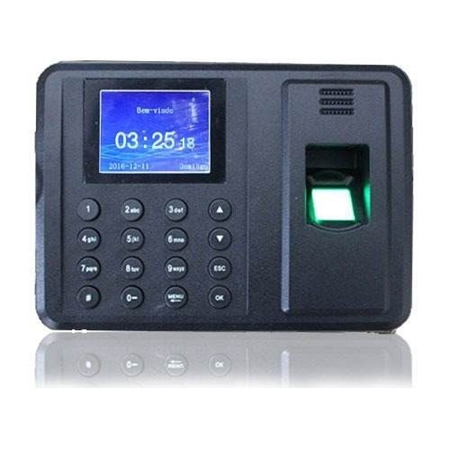 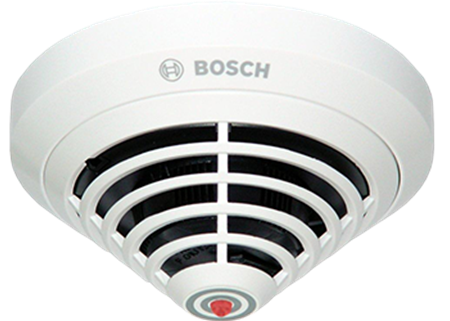 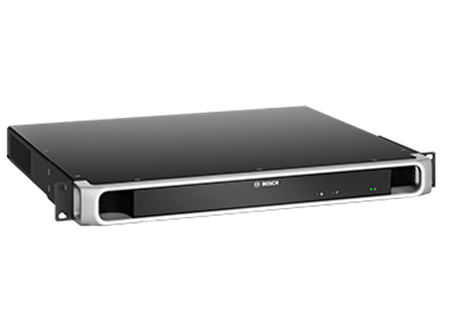 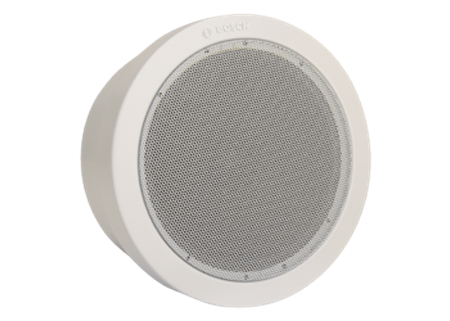